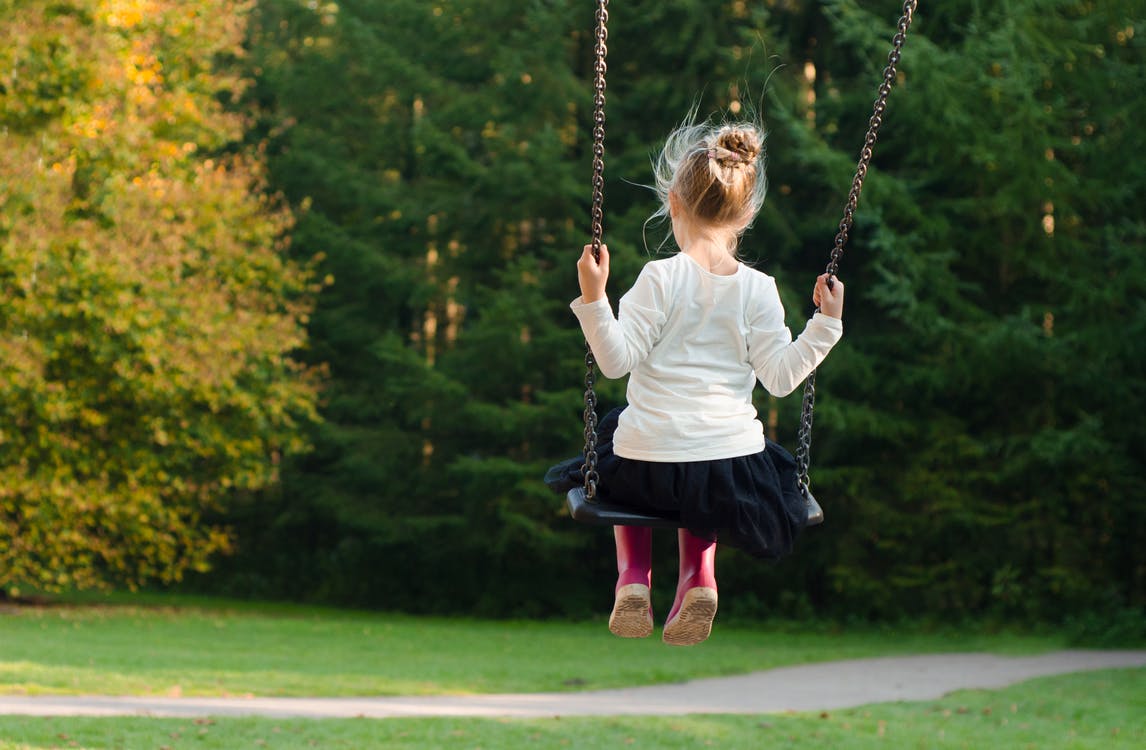 At Cognitive-Behavioral Psychology Services of Long Island, Dr. Eberlin works closely with families whose children suffer from emotional and behavioral disorders. Through a variety of methods, Dr. Eberlin can help you and your child cope with these issues at his office near Huntington, NY.

After initial evaluation of your child, Dr. Eberlin will work with you to learn how to properly handle the behaviors associated with your child’s condition. Dr. Eberlin is conveniently located near Huntington, where he currently sees and treats the following psychological diagnoses in children:

Emotional and behavioral issues can be problematic for many families however with the right evaluation and action plan, your family’s quality of life will improve. By helping you to understand why your child behaves the way they do and by learning the basic techniques of behavioral parenting, the problems of many of the childhood disorders can be helped.

A serious brain illness and is often referred, to as manic-depressive illness and manic depression. A child with bipolar disorder can have altering mood-swings for no particular reason at all. When the child experiences an unusual period of happiness, have extra bouts of energy this is what is known as a, manic-episode. On the other hand, when a child starts to undergo long periods of sadness and less active this is known as a, depressive episode. These periods of happiness and sadness are not the same as a regular mood swing. Bipolar disorder mood swings are far stronger and more dangerous due to the constant changes.

ADHD, is a complex mental health disorder that is often characterized by a combination of inattentiveness, distractibility, hyperactivity, as well as having impulsive behavior. ADHD, is generally diagnosed early on in life and is more noticeable once a child is of school age. It is estimated that 5%, of all school age childrenwill be diagnosed with ADHD, with a higher percentage of it being diagnosed in boys over girls.

Autism is referred to as a developmental disability significantly affecting behavior, communication both verbal and nonverbal and social interaction with caregivers and their peers. Due to the wide range of symptoms associated with autism it is now referred to as autism spectrum disorder(ASD). The different levels vary from a child with autism, one child can be autistic and be very well adjusted or there could be  child who needs round the clock care.

40% of children who suffer from ADHD also suffer from Oppositional Defiant Disorder. ODD is defined as a child displaying a pattern of hostile  behavior, disobedience, and defiant behavior directed specifically at adults or anyone in a authority poston. Children with ODD are extremely argumentative, vindictive. Children with ODD, will purposely seek out a fight or become argumentative just to cause displeasure to anyone around them.

Childhood depression is an illness where feelings of depression persist for long durations of time and interfere with daily activities and relationships. About 5% of children will deal with depression in their lifetime. Those who have suffered the loss of a loved one, deal with stressful situations, or suffer from anxiety disorders are more likely to suffer from depression. It has also been proven that depression is a condition that has genetic factors.

At Cognitive-Behavioral Psychology Services of Long Island,  Dr. Michael Eberlin will access your child at his office near Huntington and from there he will help you learn to cope with your child’s disorder and provide ways to help you and your family deal with this new adjustment. Contact us today to make your evaluation.

Start your new path in life and be the change today!